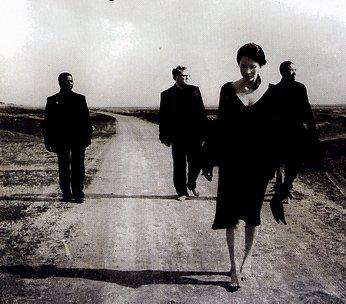 The name “Bliss” is used for (at least) 13 different artists:1.Bliss a.k.a. Henrik José, a computer scene musician that has been active for Fairlight Music. He is a producer of mellow electronic music, currently for Monotonik.2. BLISS with founding members DJ Steffen Aaskoven and Marc-George Andersen, and with Alexandra (vocals) and Tchando (vocals) is an international chill out pop music collective from Denmark, Sweden and Guinea-Bissau, West Africa, Since 2001, they have become one of the true chill-out underground acts. releasing material on the Danish label, music for dreams, appearing on more than 60 compilations worldwide and in such tv shows as CSI: Crime Scene Investigation.Ныне... подробнее

It's Not the Sweetness We're After, It's the Sugar EP

No One Built This Moment