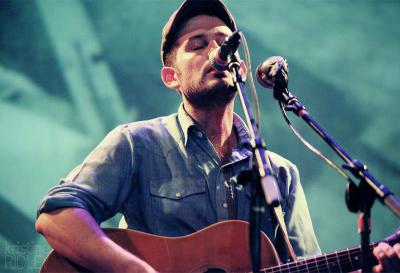 Gregory Alan Isakov is an indie folk rock artist from Boulder, Colorado, United States.Born in Johannesburg, South Africa, and raised in Philadelphia, Isakov later moved to Colorado. He was raised by a Jewish family, but as an adult has studied Buddhism.Isakov's voice and guitar style leave a humble presence that has spawned a burgeoning fan base. He has shared the stage with numerous touring artists such as Ani Difranco, Rodrigo y Gabriela, Alexi Murdoch, Brandi Carlile and Fiona Apple. Isakov has performed throughout North America and Europe; and has appeared at music festivals such as South by Southwest, Falcon Ridge Folk Festival, Rocky Mountain Folks Fest, and Telluride Bluegrass... подробнее

That Sea, The Gambler