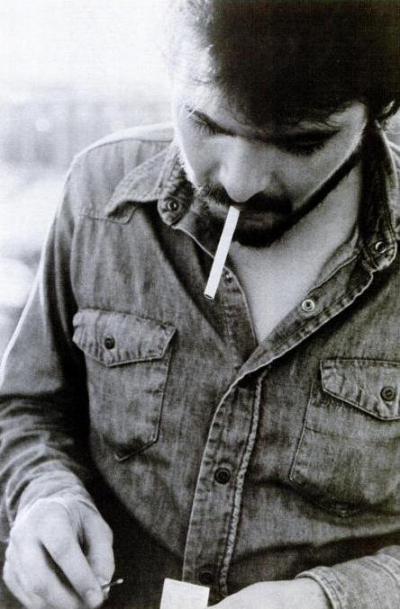 In Spite of Ourselves

Diamonds in the Rough