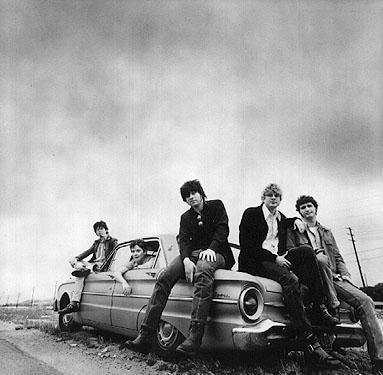 Whiskeytown was an alternative country band formed in Raleigh, North Carolina in 1994. Fronted by Ryan Adams, other members included Caitlin Cary, Phil Wandscher, Eric "Skillet" Gilmore, and Mike Daly. They disbanded in 2000, with Adams leaving to pursue his solo career. Whiskeytown gradually expanded its sound outside the confines of alt-country, while still keeping roots in acts like singer/songwriter Gram Parsons and alternative rock band The Replacements.Despite the fact that the band only released three albums, none of the albums feature a consistent lineup, with only Adams and Cary remaining constants.HistoryWhiskeytown began in 1994 in Raleigh, North Carolina.... подробнее