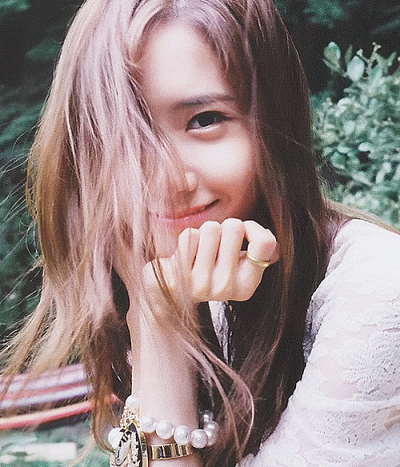 Im Yoon-a.Сommonly known as YoonA (윤아), is a South Korean singer, dancer, actress and model. She is a member of the Korean girl-group So Nyeo Shi Dae (소녀시대) and was the first member to join. Yoona made her debut as a singer along with Girls' Generation on August 5, 2007. She made her debut as an actress in the 2007 Korean drama.BiographyIm Yoona was born in Seoul, South Korea on May 30, 1990. At a young age, she auditioned at the SM Saturday Open Casting Audition and joined the company in 2002. She began to train with the other trainees under the same company in the areas of acting, singing and dancing.She is a 2009 graduate of Daeyoung High School and is... подробнее

The 1st Asia Tour: Into The New World