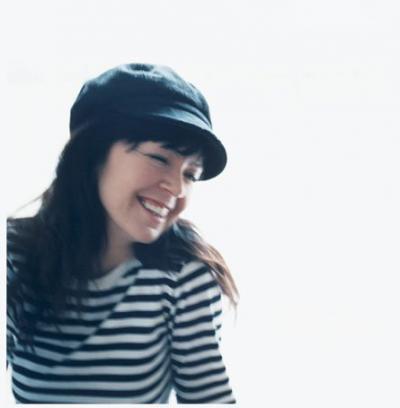 A Girl Called Eddy, real name Erin Moran, is an American soul pop singer/songwriter born in Neptune, New Jersey, USA and currently residing in England.She is currently signed to Anti Records. She also made an appearance in 2001 on a promotional CD for the Nissan Altima with the track "Soundtrack of your Life". In 2004, she released an EP titled, Tears All Over Town on Le Grand Magistery, an independent record label. She started singing background vocals and keyboard playing for Francis Dunnery, a singer-songwriter and toured England.In August 2004, she released her first, self-titled album in England, working with Richard Hawley.