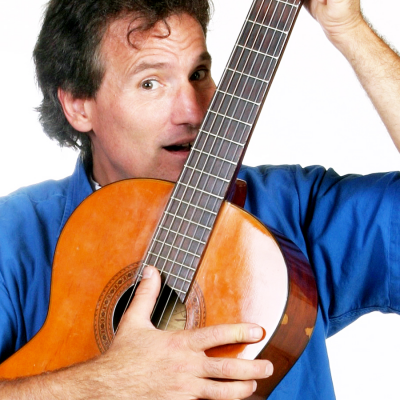 Barry Louis Polisar is an author and songwriter who writes children's music and numerous children's books, poems and stories. He has traveled throughout the United States and Europe as a visiting author in schools and libraries. He is a five-time Parents' Choice Award winner and has performed in The White House, The Smithsonian and The Kennedy Center for the Performing Arts. He has written songs for Sesame Street and The Weekly Reader, has starred in an Emmy Award-winning television show for children and has been featured regularly on The Learning Channel.Polisar works with literacy groups, media specialists, reading teachers and Title I programs in the schools and has won a... подробнее