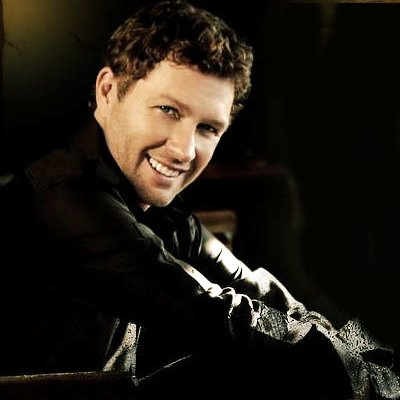 My Kind Of Livin'