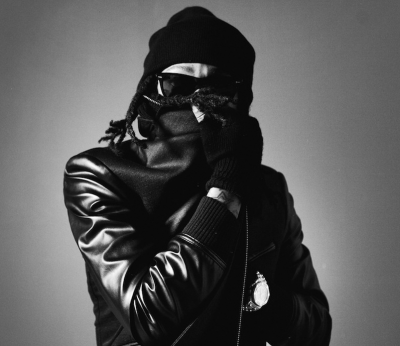 Nayvadius Cash (born Nayvadius Wilburn on November 20, 1985), better known by his stage name Future is an American rapper from Kirkwood, Atlanta, Georgia. He is currently signed to the record label Epic Records.His name was came about after members of The Dungeon Family called him "The Future" . His cousin, producer Rico Wade of Dungeon Family, encouraged him to sharpen his writing skills and pursue music.From 2010 to early 2011, Future released a series of mixtapes including 1000, Dirty Sprite and True Story.The latter included the single "Tony Montana", in reference to the Scarface film. During this time, Future also partnered with Gucci Mane on the Free Bricks collaborative... подробнее