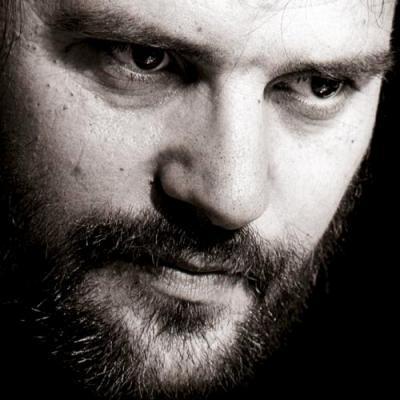 Stephen 'Steve' Fain Earle (pronounced /ˈɜrl/) (born January 17, 1955) is an American singer-songwriter known for his rock and country music as well as his political views. He is also a published writer, a political activist and has written and directed a play. In the later part of his career, after troubles with the law, drug addiction and his uncompromising viewpoints, he has become known as "the hardcore troubadour".Musical careerIn 1975, Earle moved to Nashville, Tennessee, where he met and worked with Guy Clark and his wife Susanna. Clark was active in Earle being employed as a songwriter by the Sunbury Dunbar publishing division of RCA. Earle did backing vocals... подробнее

I'll Never Get Out Of This World Alive

We Ain't Ever Satisfied