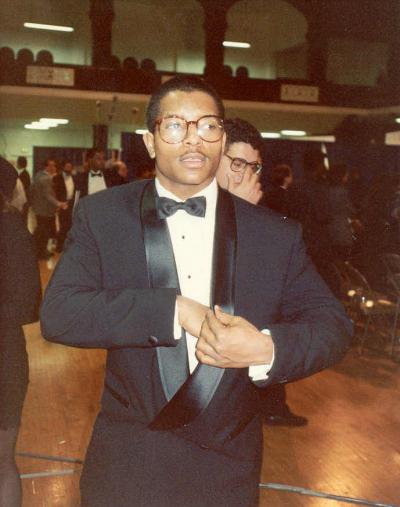 Marvin Young (born May 10, 1967), better known by his stage name Young M.C., is an English-born American singer, rapper and actor. He is best known for his 1989 hit "Bust a Move". His debut album Stone Cold Rhymin' found international acclaim; however, subsequent albums have not reached the same level of success. Young has also appeared in film in acting roles and cameo appearances and has appeared in several television programs.Born in London to Jamaican immigrants then left England at the age of three and moved to Queens, New York when he was eight years old. Young attended Hunter College High School in the Upper East Side of Manhattan. He went on to earn a degree in economics... подробнее